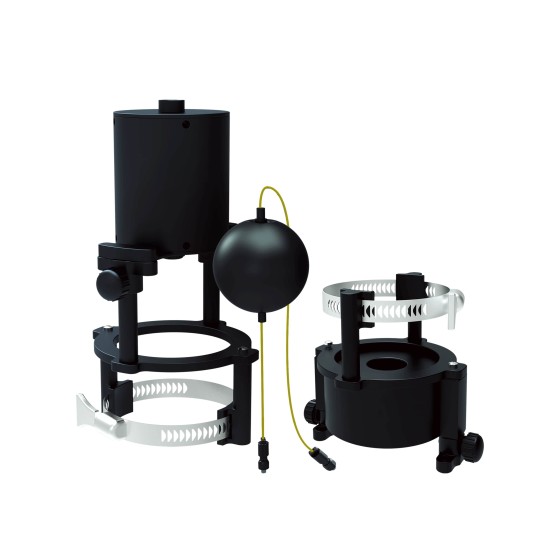 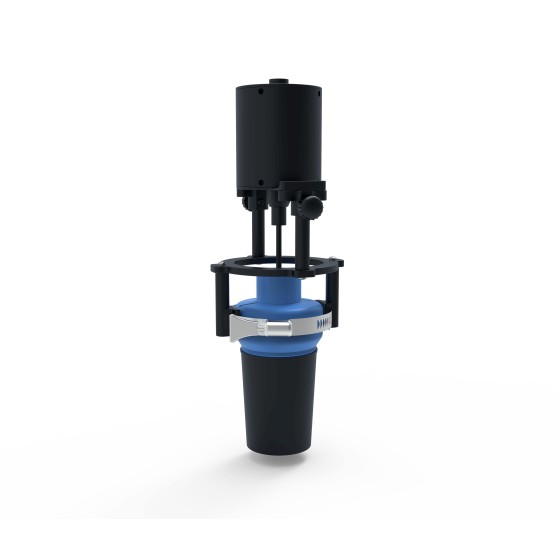 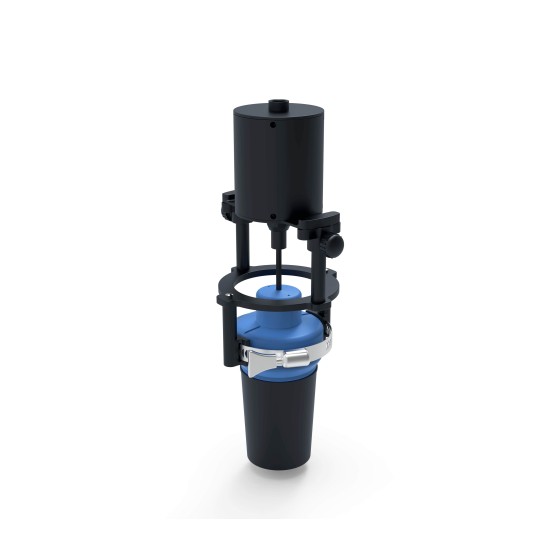 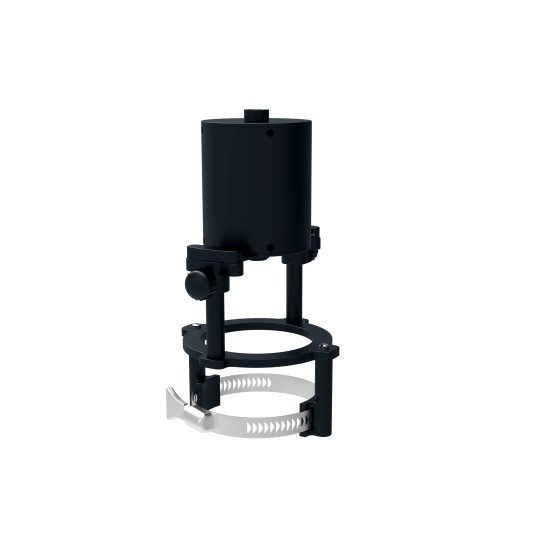 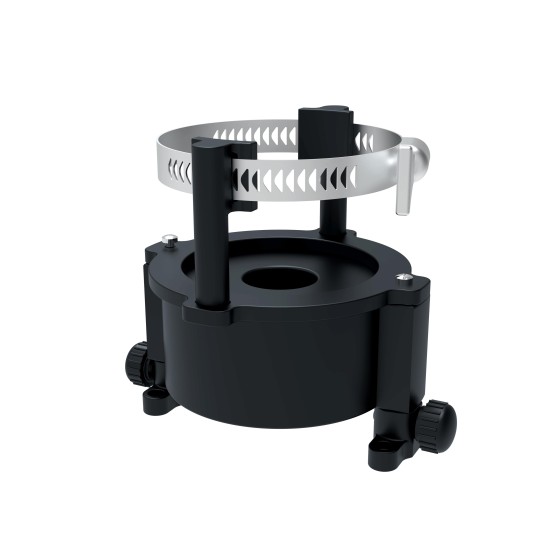 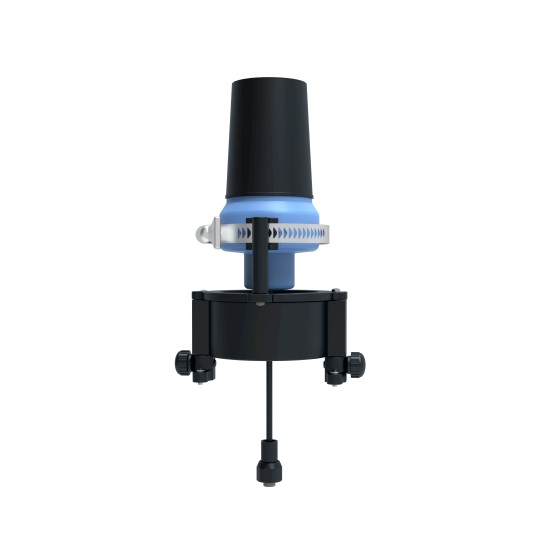 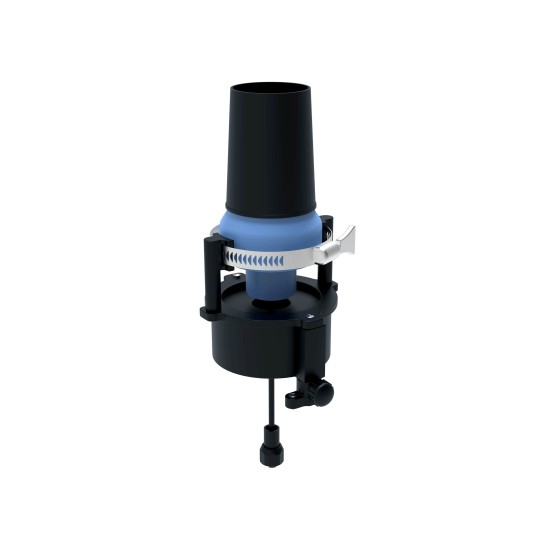 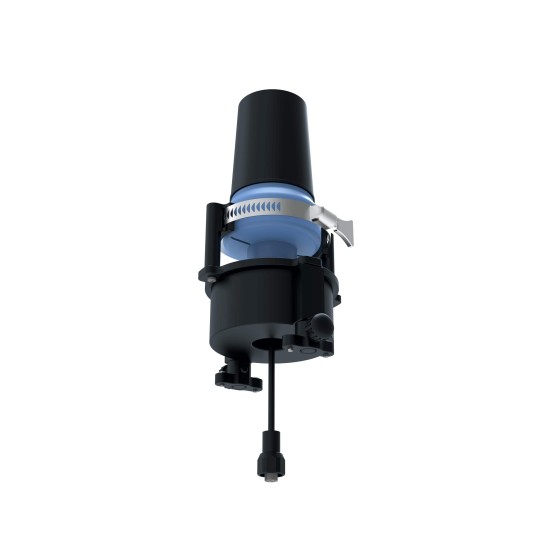 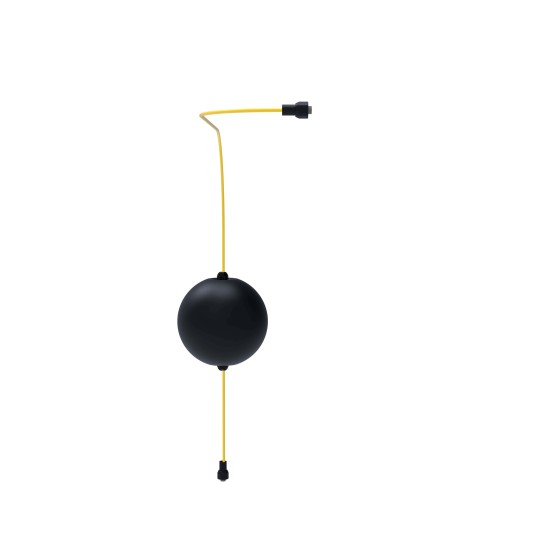 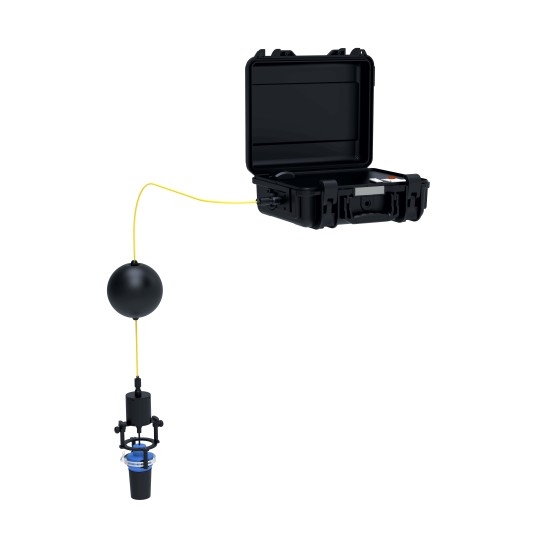 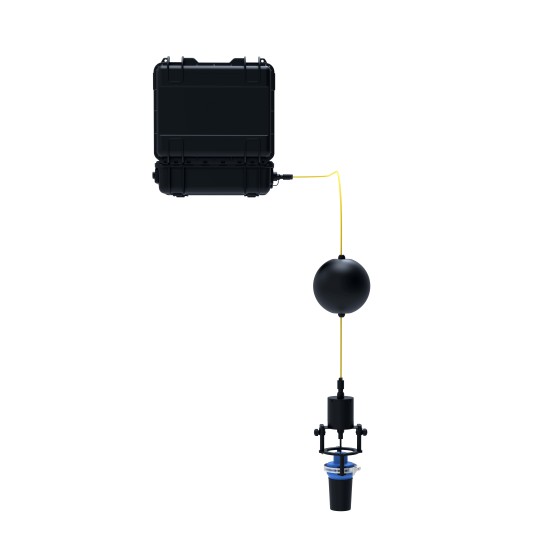 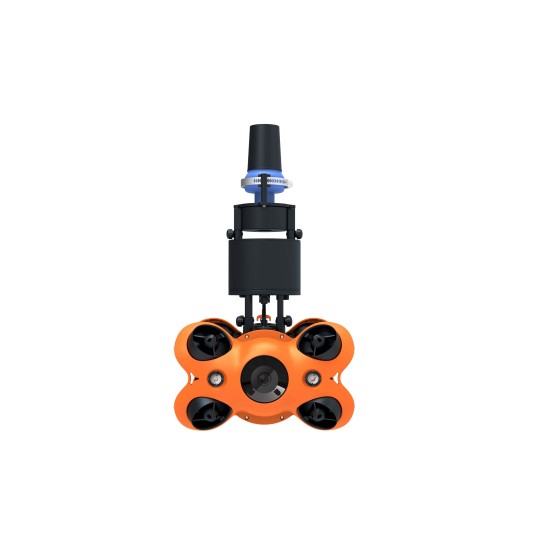 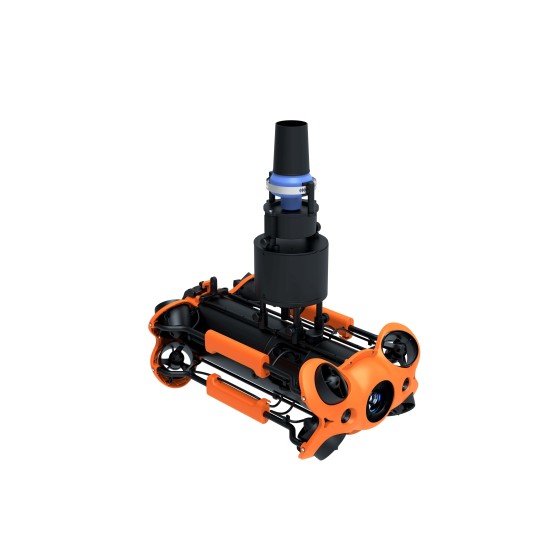 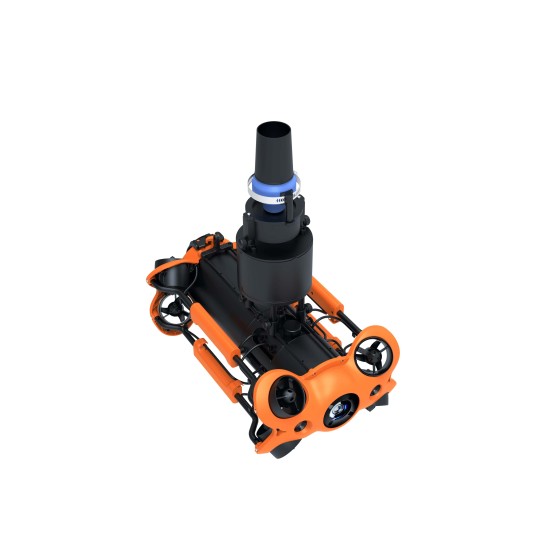 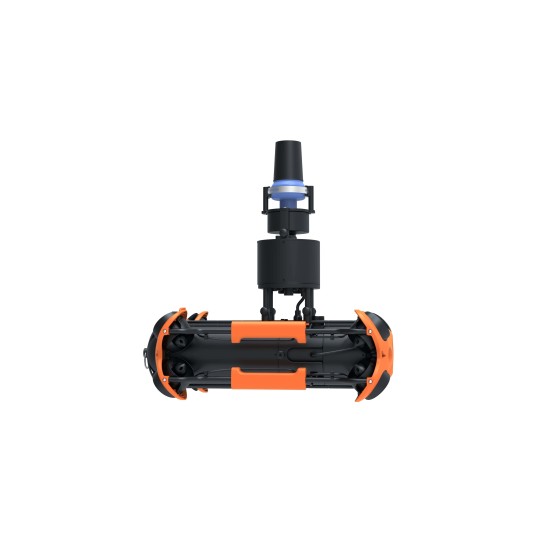 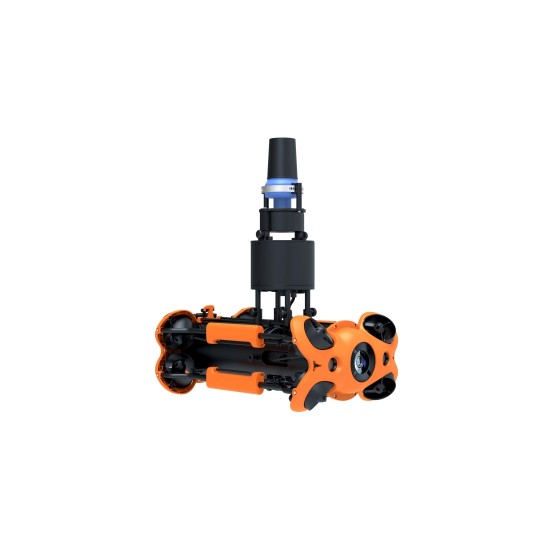 The CHASING USBL Kit is exclusively and custom-designed for the CHASING M2 PRO ROV and is used with the docking station and adapter box (control console optional). The kit is used to implement the accurate underwater positioning of ROVs. The USBL positioning system uses the principle of triangulation-based localization and utilizes a transmitter and receiver to send and receive sonar signals to calculate the coordinates of the ROV.

Can be used with an adapter box or control console

The transmitter of the CHASING USBL Kit is installed on the ROV itself while the receiver is connected to the adapter box or control console, which is located on land or on deck, via a tethering cable.

By measuring the distance between the transmitter and receiver with the the transmission time of the sonar signal, the position of the ROV on the plane coordinates can be calculated.

Users can use the CHASING GO1 App on their phone or use the high-brightness screen control console directly to check the information and monitor the current underwater location of the ROV. 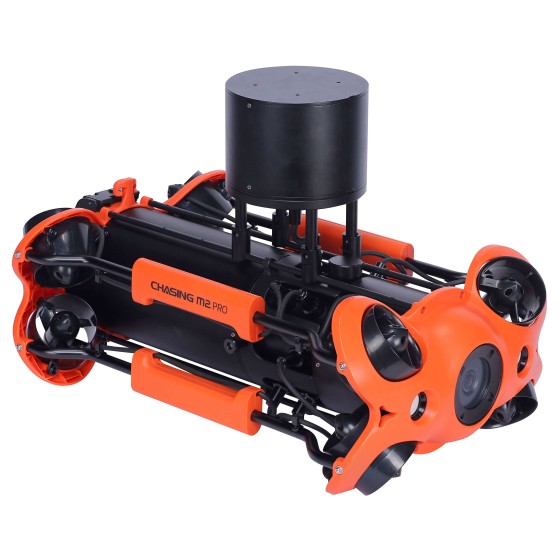 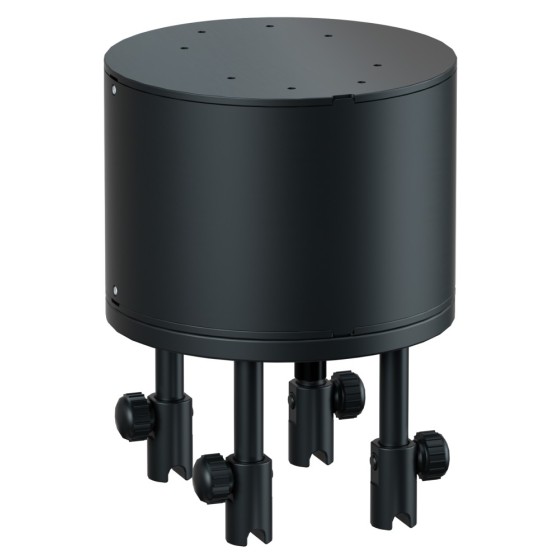 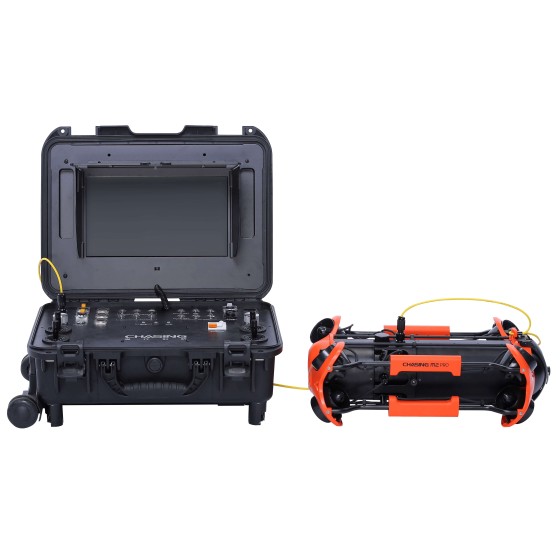 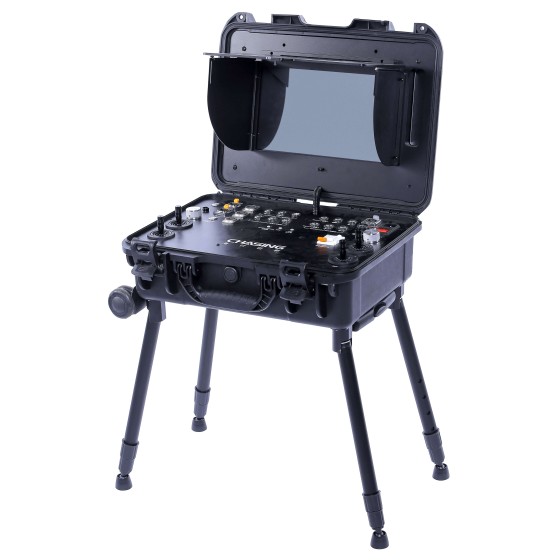 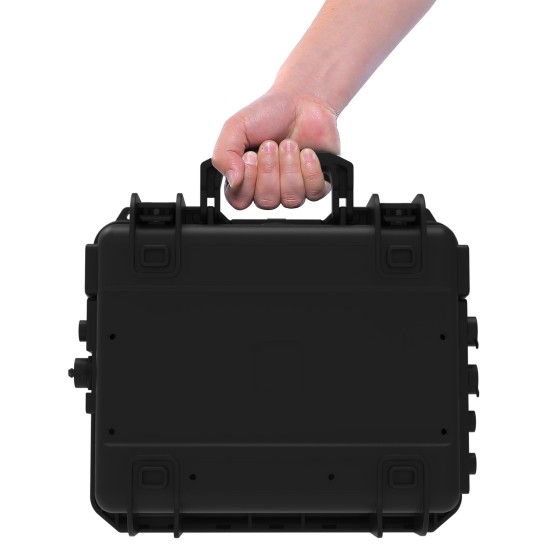 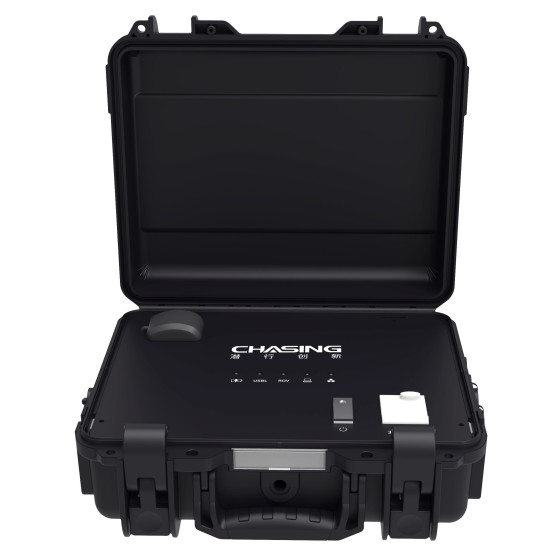 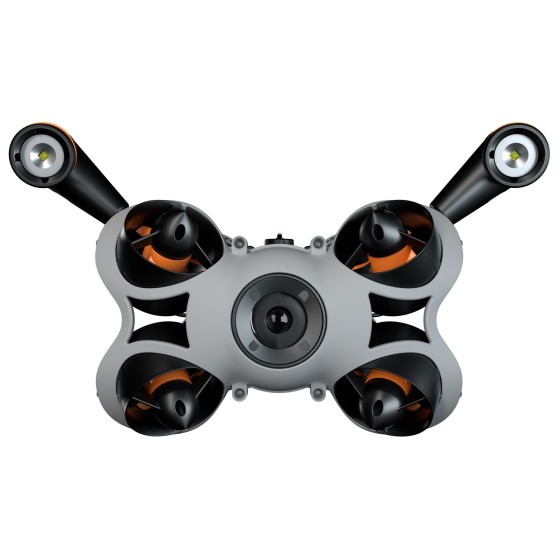 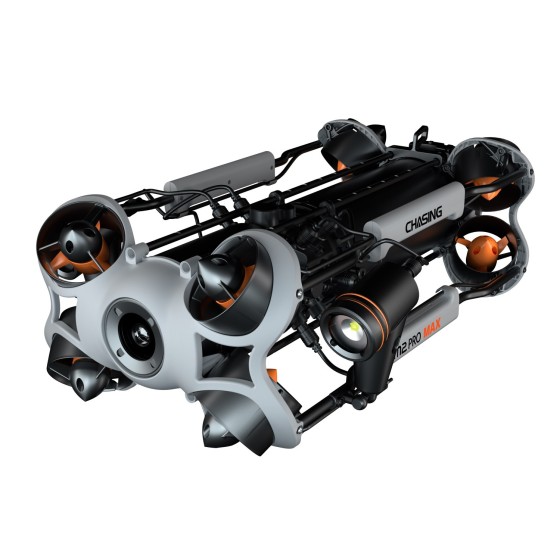 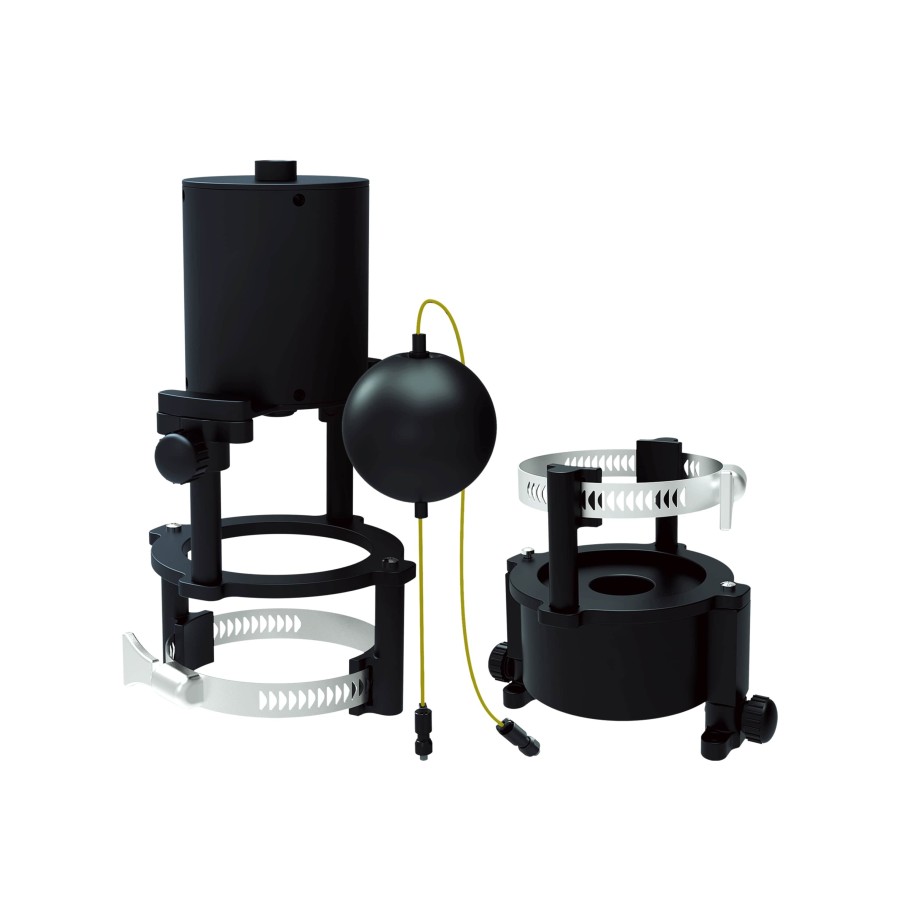